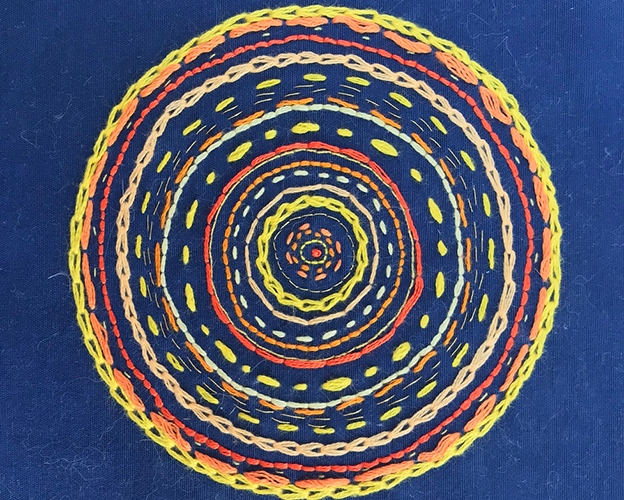 The sun has been a symbol of hope and life to humans since the year dot. But it can also bring the harsh light of exposure. In this poem, written for our project WHISPER TO ME ALONE, Danny Collins describes the fear of being seen, when you’re homeless.

Everyone under the same sun

In the sun you are recognised
In the bright bright sun.
In the night, people don’t see
Homeless feel secure of a night.

When you’re living rough and get wet
In the rain, in the beer, in whatever
It takes days to dry out
And the sun sun don’t stay.

Used to sleep under a bridge
Ancoats to Rochdale Canal
Whitworth Park was my office
When it was warm, jumped in

And swam.
This woman asked
“Why you swimming there?”
“I haven’t got a bathroom love.”

Don’t like it when people pity me.
I said, “Listen love I feel sorry for you
You’ve got rent to pay, tax, electricity
I’ve none of that. Trees don’t have keys.”

Pulled the cover over and went to sleep
Left her scratching her head.
In the sunshine you’re invisible
But they still see you.

This poem was spoken by Danny over over the phone to Phil, who wrote it down – an example of our current safe distance working. Danny calls this method ‘I spoke it, you wrote it.’ 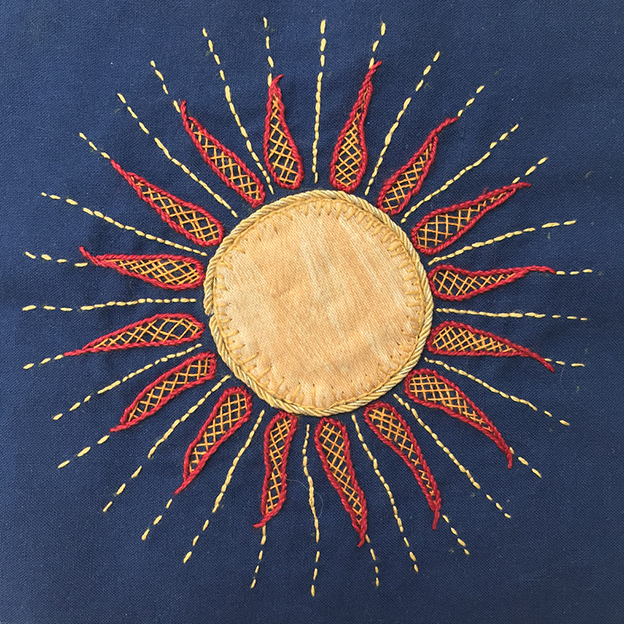 If you’ve enjoyed Danny’s poem, you might like to go on one of his Invisible Manchester tours, in which he describes living on the streets and reads his poems in the places where it all happened.

WHISPER TO ME ALONE gathers experiences of people who have experienced homelessness — and the experiences of many other vulnerable people — in Manchester during lockdown. We’re using journals of writing, art, songs, phone conversations and embroidery. Today’s embroideries are: Top, embroidered sun by Hazel Cawthan, and bottom embroidered sun, by Beryl Lott, for the quilt Here Comes the Sun. (Part of the Whisper to me alone project)

WHISPER TO ME ALONE is supported by Arts Council England. Partners include The Booth Centre, Back on Track, Bury Art Museum and With One Voice arts and homeless sector global network.